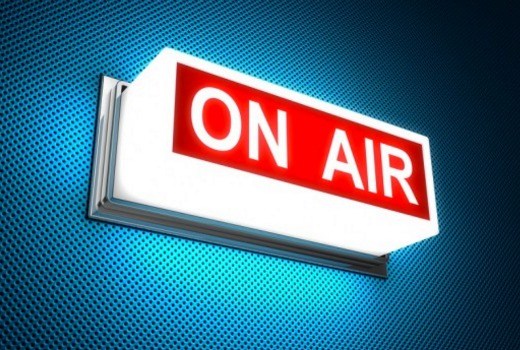 Despite my best intentions I haven’t posted recently. What I did do was test the ‘Reset this PC’ functionality built into windows 10.
I used to re-install windows as a matter of course every six months or so but haven’t done so since free time became so limited. I started
to have issues with my browser (and http traffic in general) where it would just stop working. SSH and other TCP services were fine.
I removed anti-virus/firewalls and still nothing.

So the ‘Reset this PC’ function in windows 10 works well. What I didn’t count on was the fact that I’d installed/tweaked things for quite
a while getting Jekyll to play nice on windows. In the end I decided to try the new Bash on Ubuntu (on Windows). There still
ended up being a couple of quirks with Jekyll (even when following the most recent docs).

The solution that worked for me was to follow the github-pages info here. Which seemed like a good idea since it’s hosted on
github-pages anyway.

After adding this to the Gemfile everything mostly worked:

Points it out right in the console. Solution is to run using:

Dealing with these setup quirks kept me busy but since I understand next to no ruby/liquid if I run into other problems I may try something else
to publish this. There’s a dotnet static site generator Wyam that may be slightly easier to rip apart and work with.

Jekyll has been interesting and allowed publishing for near zero cost but there seem to be a few ways of chaining together services like
AppVeyour+Github to do the same thing.